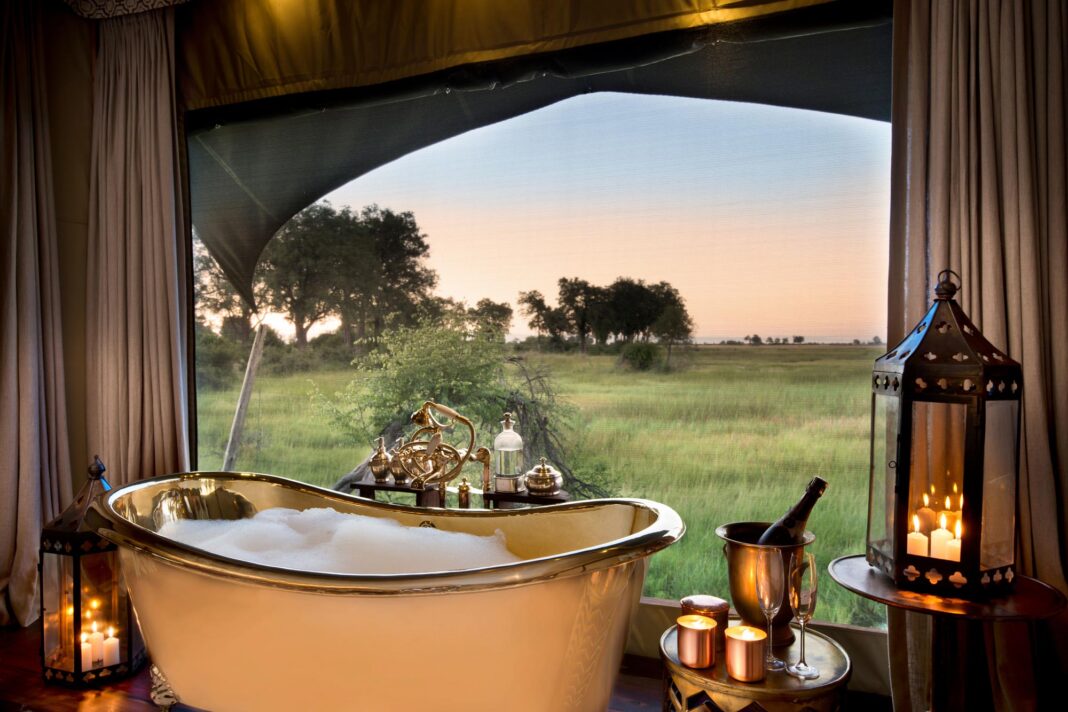 Being on safari in Africa is magnificent. Thus, going on safari in a private jet cart is without a doubt bucket list material. Emirates’ Executive Private Jet Safari kicks off in almost exactly one year, August 17-29.

The trip will take 10 guests (we did not say Hemingway wannabees, we stand over that!) To four iconic safari destinations where they will hopefully get to hang out with The Big Five. What is certain is that travelers, who have paid $ 125,000 per head, will meet several of the continent’s most pioneering names when it comes to the conservation and protection of wildlife and nature.

Emirates offers this unique trip in collaboration with the safari company Roar Africa. A large part of the income from the trip will go to charity.

Representatives from Roar Africa say: “The purpose of this ultra-luxury trip, which sets a new standard, is to help Africa’s wildlife, nature and locals. The whole trip will be 100% climate compensated.”

The whole adventure begins with an overnight stay at the well-known hotel Burj Al Arab in Dubai. The pilots then set the coordinates at Mala Jena Camp at Victoria Falls in Zimbabwe. Next stop is Duba Plains Okavango Delta and Mara Plains Camp in Maasai Mara, Kenya. Followed by the Singlat Kwitonda camp in Volcanoes National Park, Rwanda.

We do not need to inform that all hotels along the route are five-star. The private jet has 10 suites with separate bathrooms and on board there is a large lounge where you can enjoy the luxury meals. Once back from this epic adventure, it will be very difficult to settle for the previous routine consisting of a bucket of popcorn and Netflix.