By Popular Demand: The Flying Car 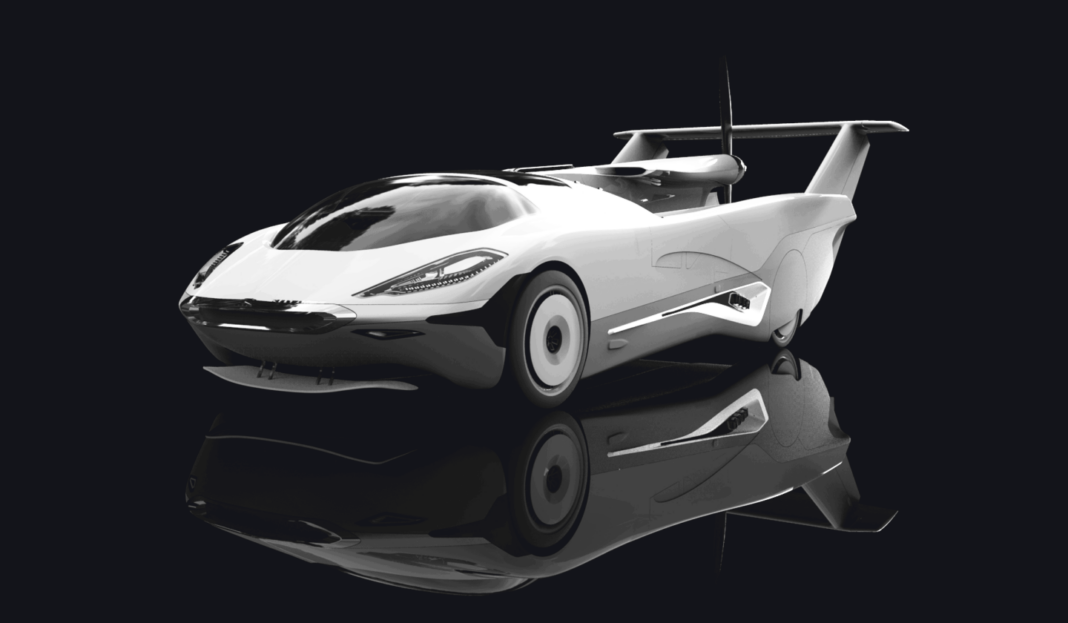 KleinVision launches, at first glance, a fairly basic sports car. But with a simple push of a button, the wings fold out and the car is ready for airborne departure. According to KleinVision, the creation named AirCar (V5) must have flown no less than two (!) Test flights at Piestany Airport in Slovakia.

KleinVision’s founder, Professor Stefan Klein, is responsible for the design and says that the sporty car will be ready to fly in a three-minute kick with a simple push of a button. Under the hood, a BMW engine spins and the two-seater 1100 kg heavy can withstand being loaded with 200 kg.

So, is it just elegantly getting up across the car queue and sailing away?

Well, the car, like airplanes, requires a take-off distance before take-off, but once in the air, you whiz forward at 200 km per hour. – Everything has gone according to calculations and we are in full production soon.

In fact, we already have a buyer, says Professor Klein. What the said buyers have to pay is unclear, but we guess that it costs a fair penny to buy motorized wings for the money.