The Ferrari F430 Was Designed in Just Sixty Seconds 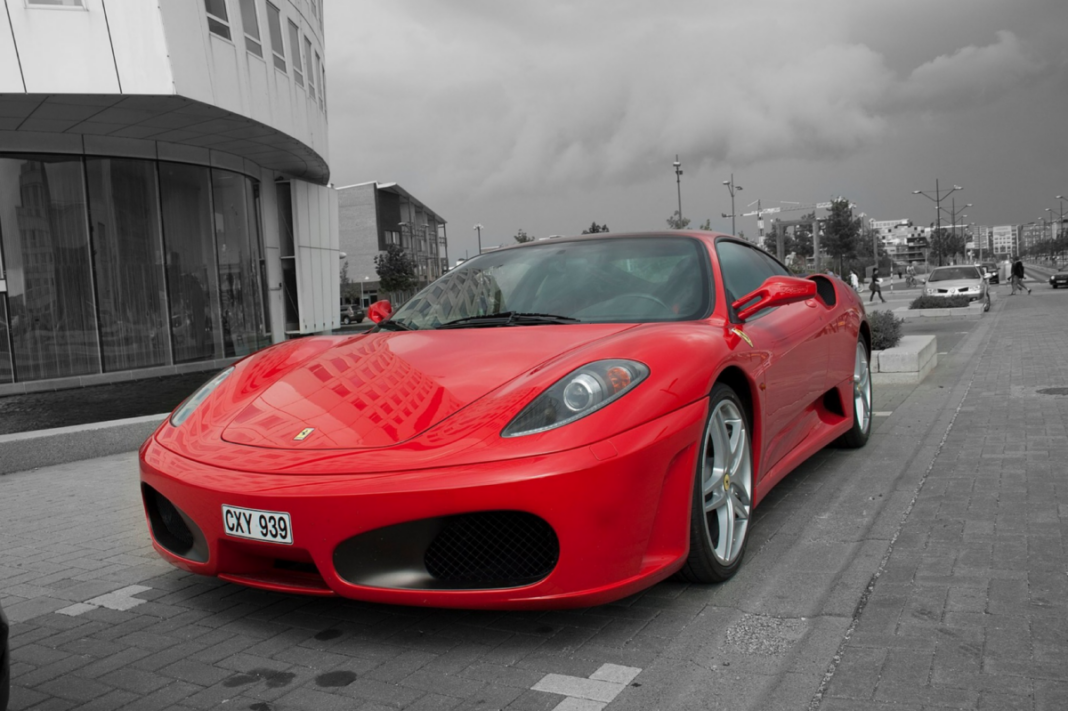 According to Frank Stephenson himself, a legend among cars, the Ferrari F430’s shape was decided in a mere sixty seconds. In a short video upload on YouTube, he says that the brief he received stated to do something based on the previous 360.

Curiously enough, the designer says that he always found the Ferrari F360 Modena to be “a bit soft.” However, in his endeavors to discover what was the most successful prancing horse badged cars, Stephenson found the 1961 Shark Nose, and he remembered it from a magazine before doing the actual research!

The idea that the F430 – a non-turbo elegant Italian supercar – needed to be a little bit bolder than its predecessor stuck with the designer. He started the drawing based on his convictions and memories. After doing some sketches, he knew he had the right path to follow.

“It was one of those things. When you saw it, you knew it was right!” said Frank Stephenson.

He also adds that he thinks the F430 might be the only car in the world to have imprinted the name of the car on the actual mirrors.

Stephenson points out that he had the advantage of a wider car, so he made a tumblehome that enhanced the car’s dynamic looks. However, he also complains that designers nowadays add unnecessary vents to cars and declares himself “annoyed.”

For the F430, it was also a challenge to have good aerodynamics, so Ferrari agreed to have two big intakes up front and the designer almost covered up the wheels to keep the air resistance as low as possible.

He ends his video by sending a message to new designers. Finally, Stephenson recommends continuing “genetical links to the past” and encourages keeping an eye on heritage.

Previous articleThis New Chinese Supersonic Aircraft Will Fly From Beijing to New York in One Hour!
Next articleCartier Women’s Initiative releases its Impact Report on its 15th anniversary