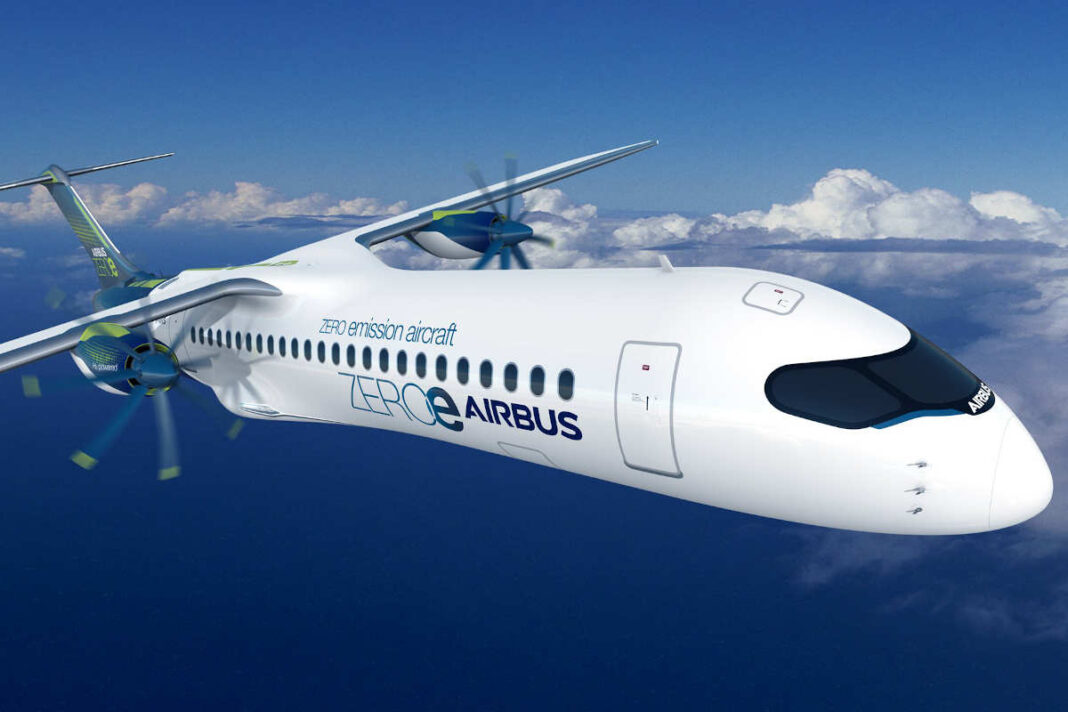 Airlines have long desired to end their dependency on fossil fuels but the lack of alternatives has kept them in the turbulent relationship that often wreaks havoc on the bottom line and draws scorn from environmentalists and climate activists.

Recent advances in aircraft and engine technology have made airliners more efficient but, aviation still accounts for between 2% and 3% of global emissions.

Airbus just put forward plans to create a new fleet of zero-emission aircraft aimed at creating a more sustainable aviation industry. Its new hydrogen-powered planes, the manufacturer claims, could begin to replace fossil fuel guzzlers in the skies as early as 15 years.

Sustainability in aviation has largely hit a roadblock as been dabbling in biofuel, including sustainable aviation fuel, but have been restricted by its limited availability in the marketplace. Only a few airports currently offer alternate fuel besides kerosene-based jet fuels that require additional infrastructure and commitments by airlines to use the fuel.