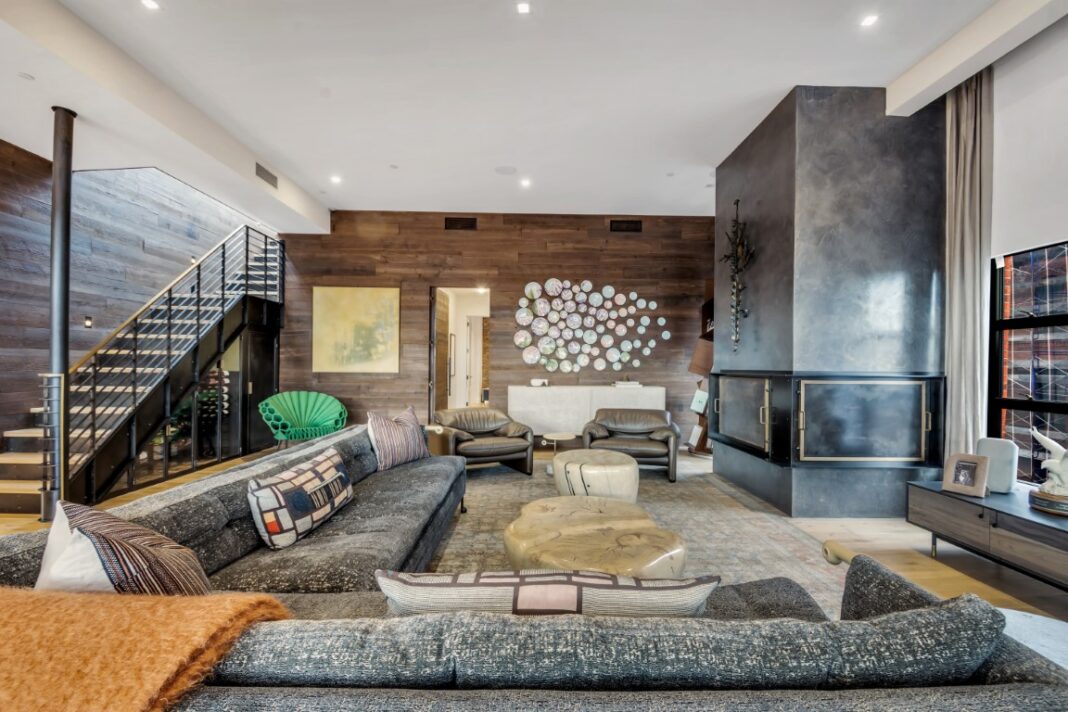 As busy as they are with television, music, cooking, a new skincare line, and raising two children, John Legend and Chrissy Teigen hardly have time to oversee the restoration and combination of two contiguous New York penthouses. So, they are selling the two penthouse units they recently bought in Manhattan’s Nolita neighborhood with plans to combine them into one huge residence on two floors, plus over 3,300 square feet of rooftop terraces. Spending almost all their time in California, John and Chrissy have decided to discontinue the combo project and have put the two apartments on the market at $18 million. As Mr. Legend toldThe Wall Street Journal, “We’ve realized that because of work and everything, we’re really mostly going to be in Los Angeles, so we’re going to focus our home-building energy and renovation energy on what we’re doing in L.A.” Still keeping their four feet in the Big Apple part time, the glamor couple plan to look for another New York home that will be less work.

Nolita, in Lower Manhattan, is on the edge of all the sights and sounds that make the city such a fascinating place to live with ethnic dining, shopping and weekend explorations. Built in 1900, the Brewster Carriage House is directly across the street from Little Italy and three city blocks from Chinatown.  As the New York Daily News put it, “There is a reason Nolita stays a cut of cool above the rest. It’s sophisticated, fashionable, and a bastion of serenity at the crossroads of urban chaos.”  It’s a fascinating place to people watch and it’s rumored that on any day one might see one of the Olsen twins or other celebrities perusing the shops.

It was a good idea and one that some celebrities and people with deep pockets often do:  Buy two apartments in a trendy neighborhood, join them and end up with a mega residence that they feel matches their status in life.  Joined together the finished penthouse would include a total of 6,164 square feet with six bedrooms and seven baths.  The hardwood floors appear to be original, the windows are large and offer lots of daylight streaming through the rooms with neighborhood views.  A particularly interesting item is the bar with lighted translucency in front of the bar stools.  A touch of urban-style rusticity is seen in boards on some walls and a large three-sided fireplace.  A unique touch is the glass-front wine cellar located under the stairwell.  Skylights abound throughout and the landscaped roof terrace, with its own irrigation system and grill, is an ideal place to just hang out in the sunshine or entertain with a cookout.