World’s Most Luxurious Ultramarathon Returns To UK For Second Year 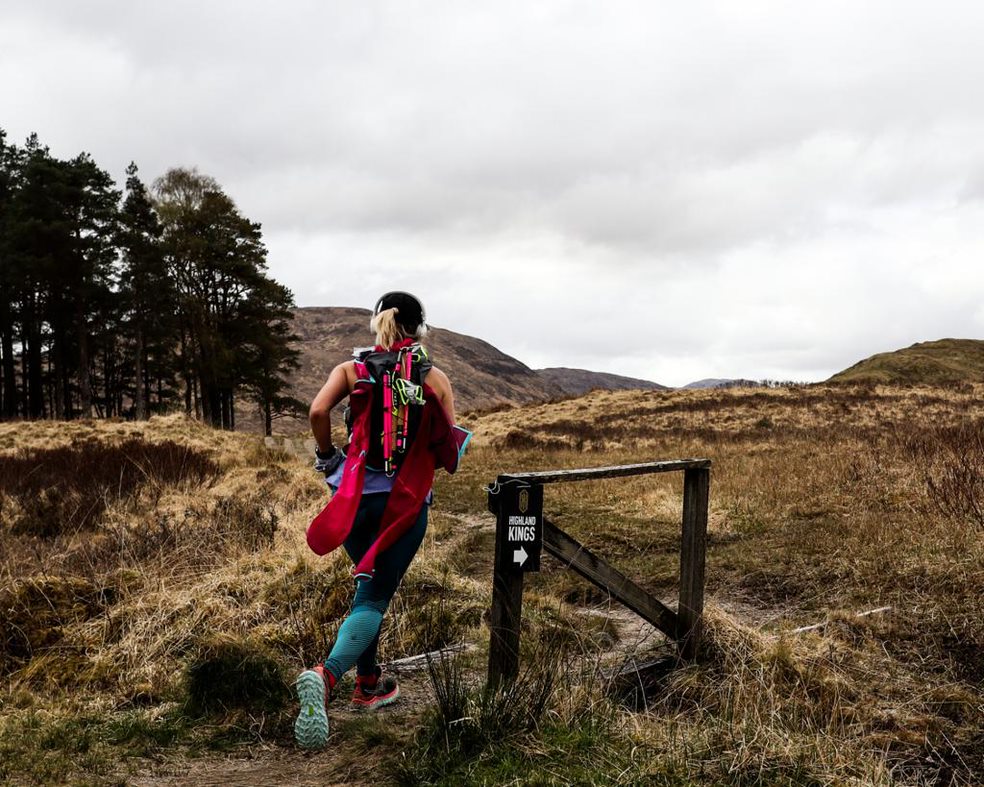 The world’s most luxurious ultramarathon experience is returning to the UK.

The Highland Kings Ultra, which combines the ultimate physical and mental test with extravagant comfort, will launch the second event of its kind in Scotland in November.

Athletes from around the world will embark on a world-class, six-month training programme with some of the biggest names in the sport, including world champion ultrarunner Jonathon Albon, in preparation for the four-day event proper, which spans from the picturesque Glencoe to Ben Nevis – Scotland’s tallest mountain – in April 2023.

Once ready to take on the gruelling challenge, which includes an ascent of more than 18,000ft (5,555m), participants will benefit from the most lavish in aftercare during the experience, including butler service; food prepared by Michelin star-winning chef, champion athlete and sports nutritionist Alan Murchison; Olympic physiotherapists; hydrotherapy pools and a purpose-built athlete village.

Matt Smith, a former SAS communicator and founder of Primal Adventures, which organises the Highland Kings Ultra and has been running luxury wilderness experiences since 2014, said the success of the inaugural event convinced the team to develop it into an annual experience.

“The first event was a fantastic spectacle,” he said. “The athletes who took part said they thoroughly enjoyed the experience, with some wanting to return for a second time.

“The Highland Kings Ultra combines the physical and mental challenges of an ultramarathon with the ultimate in luxury.

“Set against the stunning backdrop of Scotland’s rugged west coastline, the event is the only one of its kind anywhere in the world.

“In the months leading up to the event, runners will get access to elite coaching, giving them access to world-class advice, mentoring and testing to prepare them for a true physical challenge.

“Participants will be pushed to their absolute limit on the run, but will also get the chance to relax in luxury each night.

The Highland Kings Ultra, which was named after Scottish kings Kenneth McAlpin, Alexander III and Robert the Bruce, who helped to shape the region, has been designed for those who want to tackle a real physical challenge, but prefer to do it in style and unwind with the finer things in life.

“It is not for everyone,” Smith said. “There are many other events that follow the traditional aspects of ultrarunning – and we think that is fantastic.

“We are not trying to change the face of ultras. We are providing something for those that want to push themselves to the limit, but do it with unparalleled comfort, luxury and athlete support.”

Jonathon Albon, who is the undefeated OCR World Champion, Trail World Champion and Ultra SkyRunning World Champion, will be among the coaches offering personalised training and mentoring to ensure they are in prime physical and mental condition.

He said: “Whether a fun runner or a more serious athlete, this is a great opportunity for people to really challenge themselves and see what they are made of.

“The level of detail that’s gone into the experience from the build-up and during the event itself is simply incredible.”

Athlete Sian Slater, who is returning for a second time after taking part in the first event, said: “The mentoring and coaching program was superb, and great value. You were working with the best athletes, coaches and experts in the world to prepare you for the event – something I never thought possible.

“I learnt so much and got to the start line in the best shape – and with a really positive mindset to take on the 120-mile challenge.

“One thing I wasn’t expecting was the community we created around the training. By the time we got to the event, there was a camaraderie that pushed and supported us through the event.

Places are available for the six-month training programme and event, costing £16,495. Event-only tickets costing £8,995 will be available to experienced ultrarunners who have completed an event with a ITRA event score of at least four points or a UTMB index rating of 100km or more.